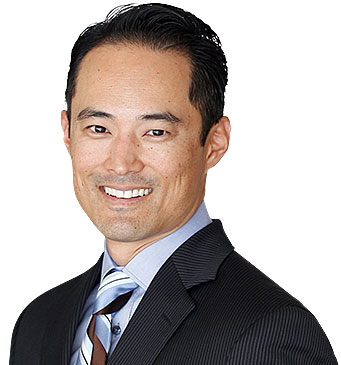 Dr. Gregg Kai Nishi has been integrally involved in developing the Institute with his colleagues, Dr. Theodore M. Khalili and Dr. Eraj Basseri, whom he worked with at Cedars-Sinai Medical Center. Dr. Nishi brings a wealth of expertise and experience to the Gallbladder Institute of Beverly Hills. He is an expert in innovative, minimally invasive surgical techniques and has spoken extensively on the subject, having appeared in a variety of news media.

Dr. Nishi utilizes the Da Vinci® Si Robotic System, which he says provides him with increased dexterity and visualization that allows him to safely perform an operation through a small single incision as opposed to multiple incisions used in traditional operations.

Formerly the Assistant Director of the Cedars-Sinai Center for Minimally Invasive and Weight Loss Surgery Fellowship Training, Dr. Nishi was also an attending surgeon in Trauma Services and Surgical Intensive Care at Cedars-Sinai. He is one of the principal investigators of the FDA trials on a new procedure called TOGA (incision-less weight loss surgery), and is one of only a handful of surgeons in the U.S. who have performed this procedure. Currently Assistant Clinical Professor of Surgery at the David Geffen School of Medicine, UCLA, Dr. Nishi has published widely in such journals as American Surgeon and Bariatric Times, and lectures on weight loss surgery at national and international bariatric surgery conferences. He is the recipient of numerous awards, including the Paul Rubenstein, MD Prize for Excellence in Resident Research Abstract and Awards Presentation; the Society of Laproendoscopic Surgeons Resident Achievement Award; and the Leo G. Rigler, MD Award for Academic Achievement from Cedars-Sinai. An Associate Fellow of the American College of Surgeons, Dr. Nishi is also a member of SAGES, the Society of American Gastrointestinal Endoscopic Surgeons; American Medical Association; and Society of Laparoendoscopic Surgeons.

After earning his Bachelor of Science degree in Biology from the University of California, Irvine and a medical degree from George Washington University School of Medicine, Dr. Nishi went on to intern in the Department of Surgery at North Shore University Hospital in Manhasset, New York, where he was named resident of the year. He received his surgical training at Cedars-Sinai Medical Center including a Fellowship in Surgical Critical Care. A Southern California native, Dr. Nishi lives in Los Angeles with his lovely wife and daughter. Dr. Nishi enjoys skiing, biking, and car racing. 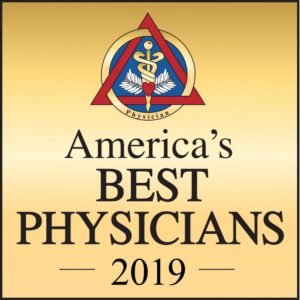 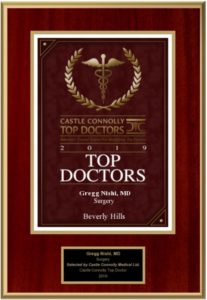 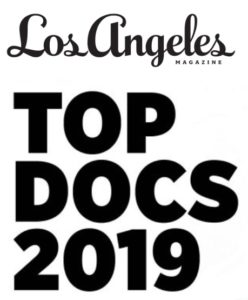 Take the Next Step!